This giant car was used on 2nd April 2016 in Trafalgar Square on a giant monopoly board.

It was made at Pinewood Studios for the event

The 15 metres by 15 metres version of Monopoly board was customised to tell the history of video games in the UK and London, as part of the London Games Festival, which ran from April 1st to 10th across the capital.

The game board featured a who’s who and what’s what of British gaming history, with players getting the opportunity to learn about the rise of home computing, the arrival of games consoles, and how UK based games creators became part of the phenomenon.

Thousands played and many more just stopped by and snapped a selfie with the giant dice and two giant playing pieces – the cat and famous car .

Some of the proceeds from this sale will be given to charity...EDS UK


This item is now sold 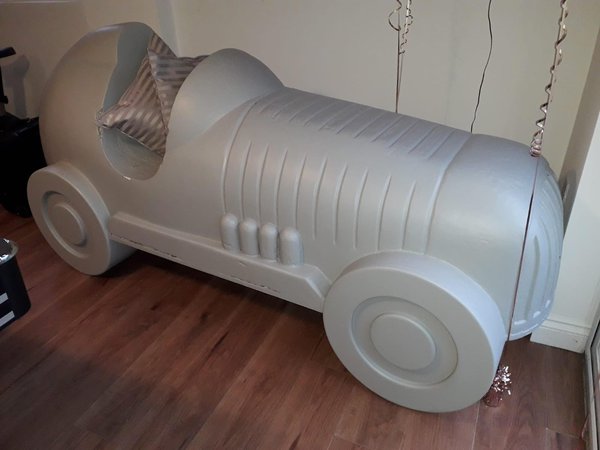 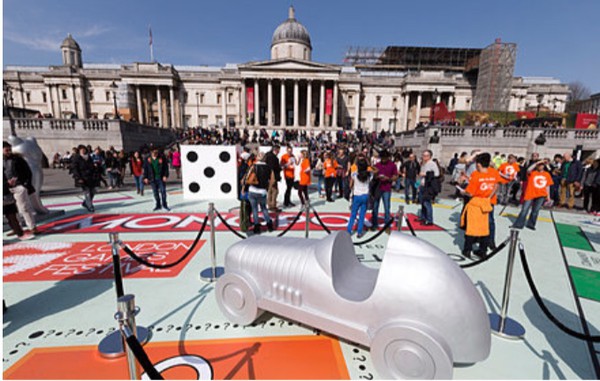 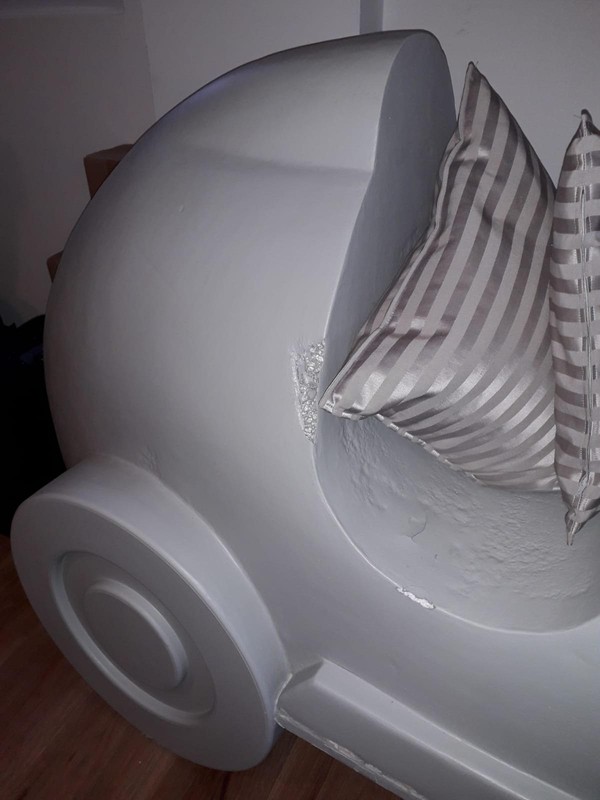 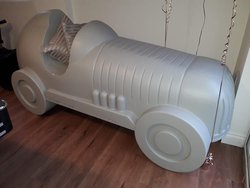