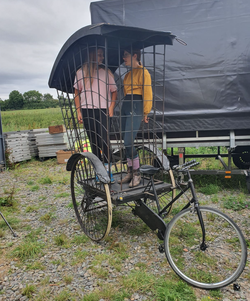 From the UK touring production of Chitty Chitty Bang Bang.
This is a three wheeler bike specially constructed with a cage on it. The cage is detachable (bolted on).
The roof would need some love and attention (which we may do if it isn't sold as it hires out to pantos etc.)
It has electromagnets attached at the top as originally it had a cloth attached with the 'nice' sweetshop drape which was disconnected when the children climbed in allowing the drape to fall. We do not have the drape sadly but all is in place if an electrical person wanted to reinstate it. 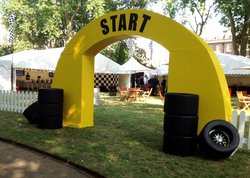 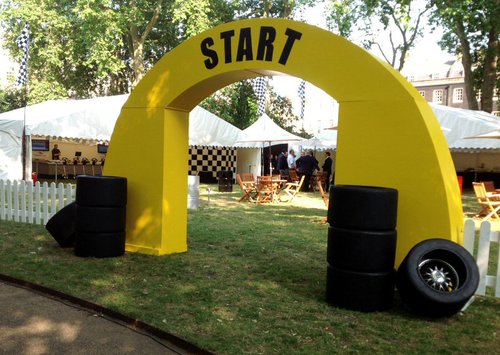 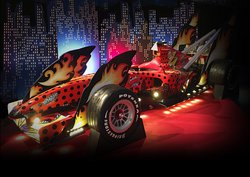 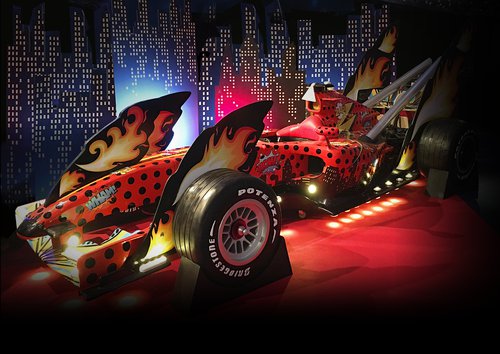 Full size Ferrari Superhero Sports Car! A stunning replica model used for Superhero events- fully customised and a one off! Absolutely outstanding with full graphics (which can be removed), bespoke wings, tailgates, lights, steering wheel etc. Suitable for adults and kids to sit inside, great for photo opportunities, promotions and grabbing attention. A very good investment as this is the only one! 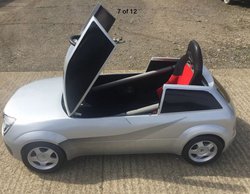 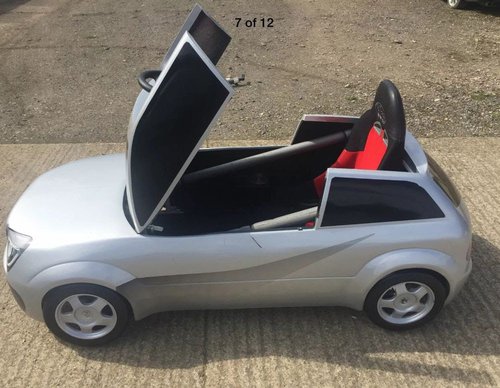 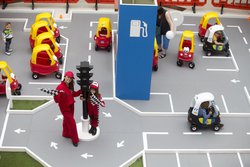 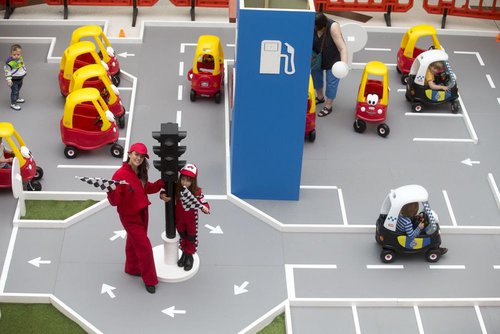